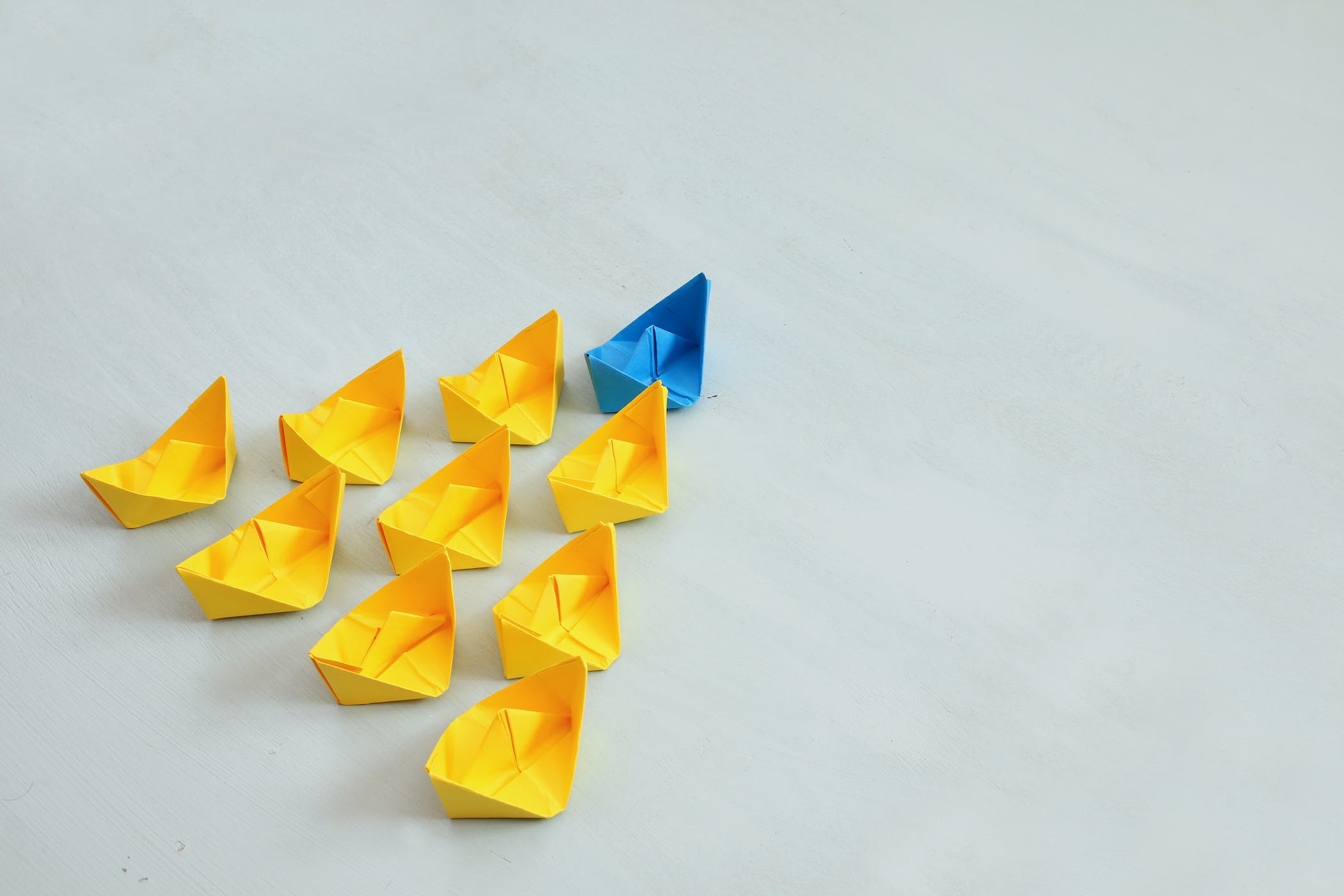 For the first time, Leading Edge has surveyed Jewish nonprofit CEOs to explore their unique experiences as leaders, their relationships with their boards and senior teams, and their most common strengths and struggles.

CEOs of Jewish organizations are overwhelmingly proud to lead their organizations, interested and challenged by their work, and positive in their assessments of their relationships with their boards and senior teams. They often struggle with fundraising, staffing, and a heavy workload. What helps them most is connecting with other leaders. Staff well-being has been the most challenging aspect of the COVID-19 pandemic.

These are just a few of the many insights shared in a newly released report, What is it Like to Lead Jewish Nonprofits? Results from the Pilot CEO Survey. 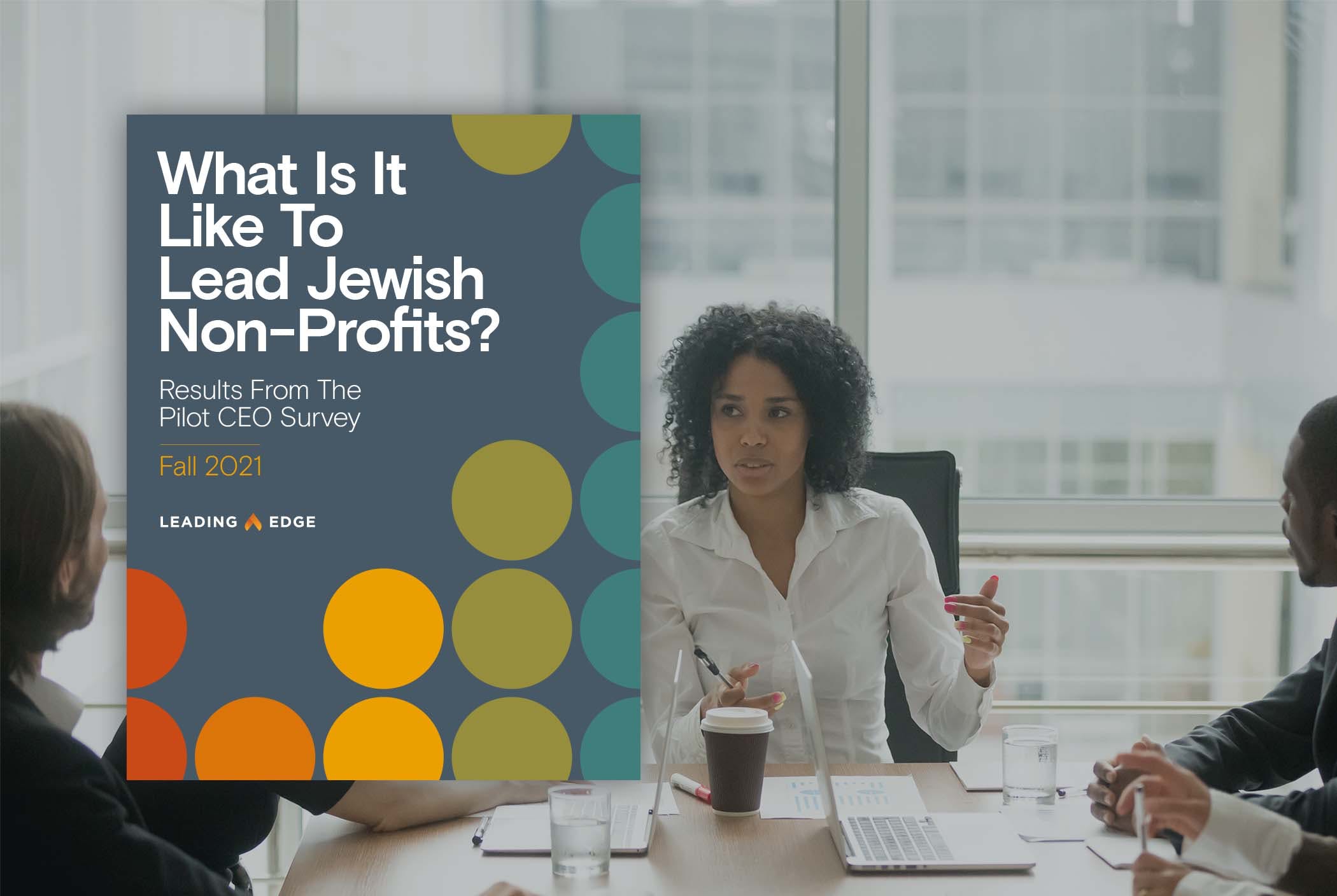 About the Survey. The CEO Survey was created to help Leading Edge understand the unique experiences of Jewish nonprofit CEOs. (We use the word “CEO” to refer to any topmost professional nonprofit leader, including those with “Executive Director” titles or other equivalent titles.) In the past, some CEOs have taken the Employee Experience Survey, but some aspects of that survey don’t apply well to the top professional leader, while other aspects of the top leader’s experience don’t apply to other employees. 155 CEOs responded to the pilot CEO Survey in May 2021.

Board relationships. CEOs feel overwhelmingly positive about their boards in general, but a strong majority of leaders feel their boards don’t offer appropriate support with fundraising.

Organizations are still mostly seeking outside leaders. Two-thirds of participating CEOs were hired from outside their organizations, while a third were internal hires.

54% identified as male, 46% as female, and zero as genderqueer or nonbinary. While the proportion of female CEOs is growing relative to past years, women are still underrepresented relative to the sector, and among larger organizations the dominance of male leaders persists. Genderqueer and nonbinary people are completely unrepresented.

91% identified as white, with only 4% of CEOs identifying as any specified race/ethnicity other than white—a significant underrepresentation of Jews of Color.

Engagement over time. Overall, CEOs at Jewish nonprofits feel highly engaged with their work. There are noticeable dips in engagement based on how long they have been at their organization, however. We call these engagement dips “The Sophomore Slump” (tenure of 2 to 5 years) and “The Seven Year Itch” (tenure of 7 to 10 years).

Read the entire report at leadingedge.org/ceosurvey2021.