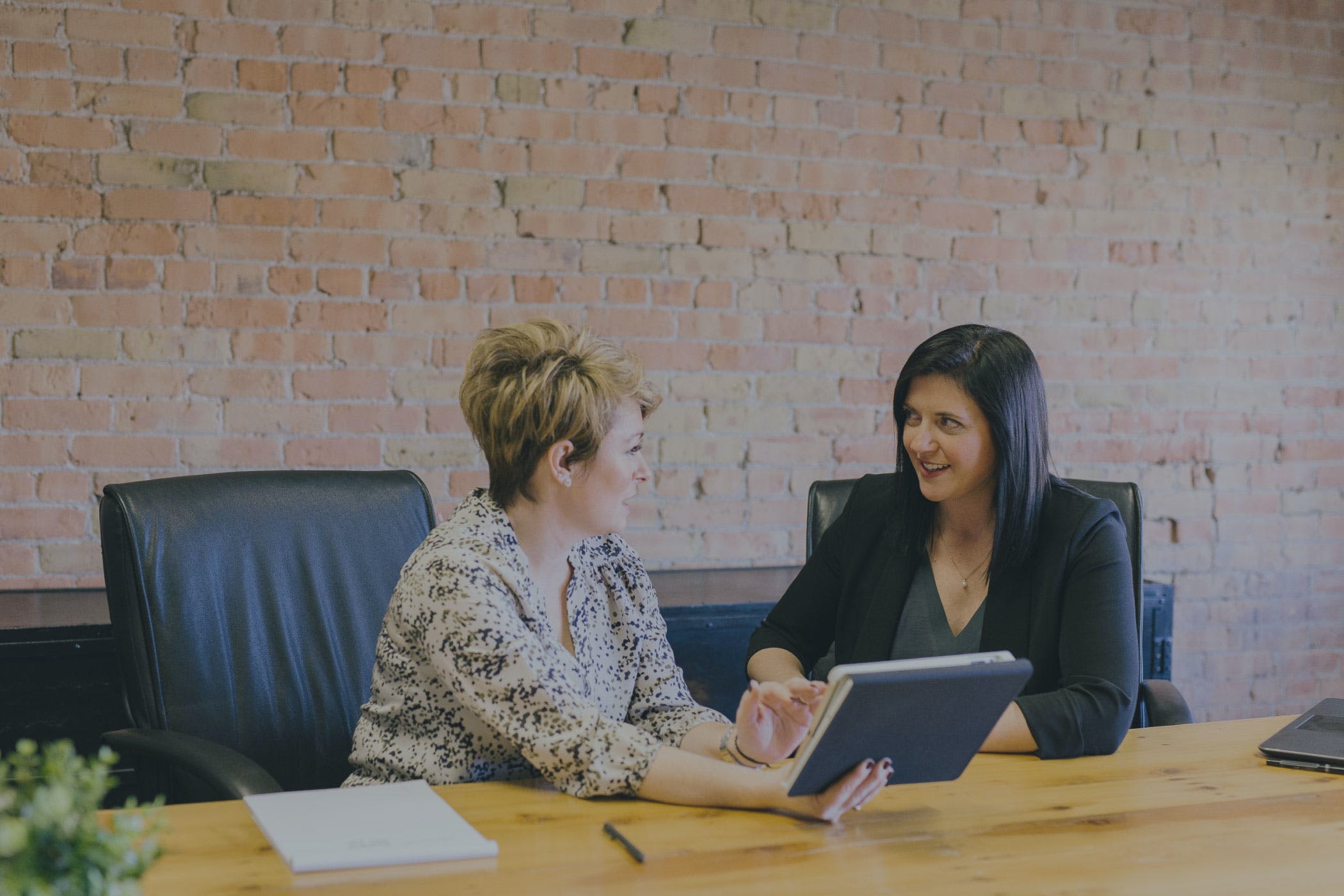 Board and funder action to hold organizations accountable, institutions incentivizing men to speak out about gap, and other “Keystones” are revealed in groundbreaking structural network analysis released by Leading Edge

Addressing five causes can make significant progress in closing the persistent and large gender gap among CEOs at Jewish nonprofit organizations, finds a new report released today by Leading Edge, which works to influence and inspire dramatic change in how Jewish organizations attract, develop, and retain top talent. Conducted in partnership with The Starfish Institute, The Gender Gap in Jewish Nonprofit Leadership: An Ecosystem View is the culmination of an ambitious 18-month process that engaged over 1,200 individuals, included a crowdsourced computer game, involved a structural network analysis, and more to uncover the causes of the gender gap in leadership at Jewish organizations.

Qualitative research into people’s experiences and expertise in the Jewish nonprofit sector identified 71 causes for the significant underrepresentation of women in CEO positions. Quantitative network analysis then revealed that five of these are “keystones”—causes with the most potential to make an outsized impact across the entire Jewish organizational landscape. These keystones have broad reach, affecting many other issues but influenced themselves by few other issues. This combination of attributes makes the keystones relatively less complex to solve and means that solving them would have a large ripple effect on the other causes.

While there has been incremental progress in closing the gender gap in recent years, longstanding problems persist. Most people working at Jewish nonprofits are women but most CEOs of Jewish organizations are men, and the gap is especially stark in the organizations with the highest budgets and largest staff sizes. Almost two thirds of JCC top executives are men. Out of the 17 largest Jewish federations, 16 top executives are men. The COVID-19 pandemic may make the picture even worse, as nearly half a million more women than men left the workforce during the pandemic, and women’s labor force participation has dropped to levels not seen since 1988.

“The persistent leadership gender gap means that we are not leveraging the talent, experience, and perspective of all the leaders in our community,” says Gali Cooks, President & CEO of Leading Edge. “We’ve long known that, in our sector and beyond, but now we have a much more specific map for how to change it. This exploration builds on so much great work that has already been done by others, but what’s new is that it identifies five clear priorities that can move our field toward the ultimate goal of gender equity. Achieving that long-term goal will take partnership and creativity from a lot of different people and institutions, so let the conversation and debate about those efforts begin.”

Over the coming year, Leading Edge and partners will convene discussions, launch pilots, and release further resources with more detailed recommendations and explorations. These efforts will build on “first steps” and examples of success detailed in the report, connected to each opportunity.

“By mapping the reasons for the gender gap like an ecosystem, this analysis gives the field  important new knowledge for remedying this problem,” says Jill Smith, a senior adviser to the chairman and prize committee member at the Genesis Prize Foundation. “Whether someone is a funder, board member, CEO, or other member of the community, the findings show numerous ways to create change.” The Genesis Prize Foundation is a supporter of this project, along with the SRE Network, Jim Joseph Foundation, and The Donald and Carole Chaiken Foundation.