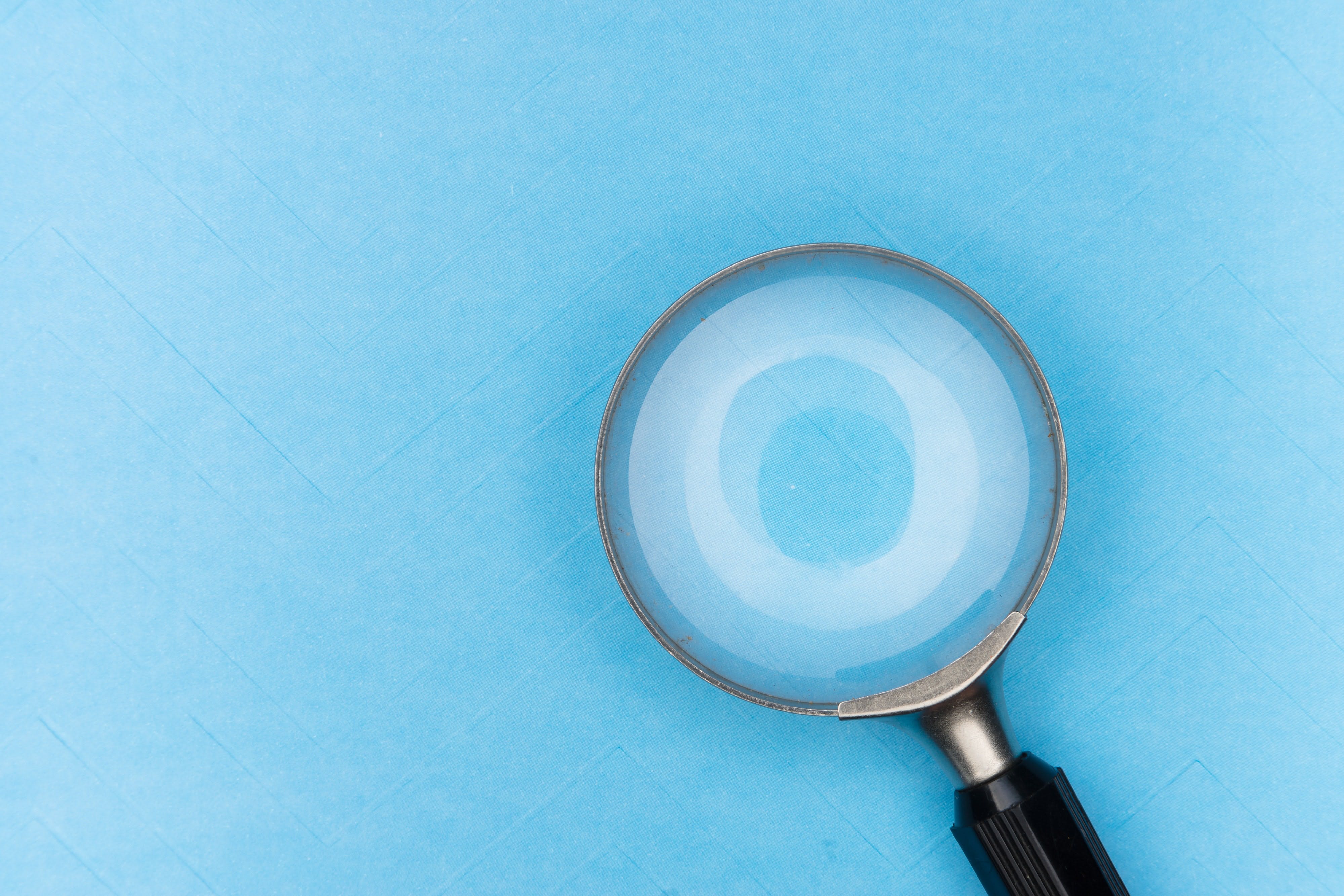 This "Bright Spot" shares a point of progress, as part of Leading Edge's Gender Equity in Leadership Project.

In 2014, Bend the Arc needed a new CEO—and it would be their third CEO transition in as many years. In large part because of this recent turnover, the board was eager to explore the possibility of an internal candidate who already knew the organization well. This willingness to consider internal candidates is all too rare—boards and search committees tend to hope for an exotic, unfamiliar, external savior figure, and often prefer candidates with CEO experience, which internal candidates, by definition, lack.

But Bend the Arc wanted stability and institution-specific expertise. The board chair approached Stosh Cotler, Bend the Arc’s long-tenured executive vice president, and urged her to put her name forward. Cotler was reticent. She doubted her abilities, questioned her fit for the role, and wondered whether existing staff would support her. But she sought advice, input, and perspective from colleagues and mentors, and the board gave her assurances that if she were selected, they would approve funding for executive coaching and support her in crafting the logistics of the role to fit her life, rather than adopting the work style of her predecessors.

While Cotler was the board’s leading candidate from the beginning, the executive search process wasn’t an anointment. She sat for extensive interviews with the board. Cotler recalls that, paradoxically, this diligence reassured her. “They didn’t hold back, they didn’t coddle me, they didn’t make it a rubber-stamp interview, which I deeply appreciate,” she recalls. “I wanted to make sure for my own sense of confidence that I wasn’t being hired because it was the easy thing to do but because the board believed that I was the best choice.”