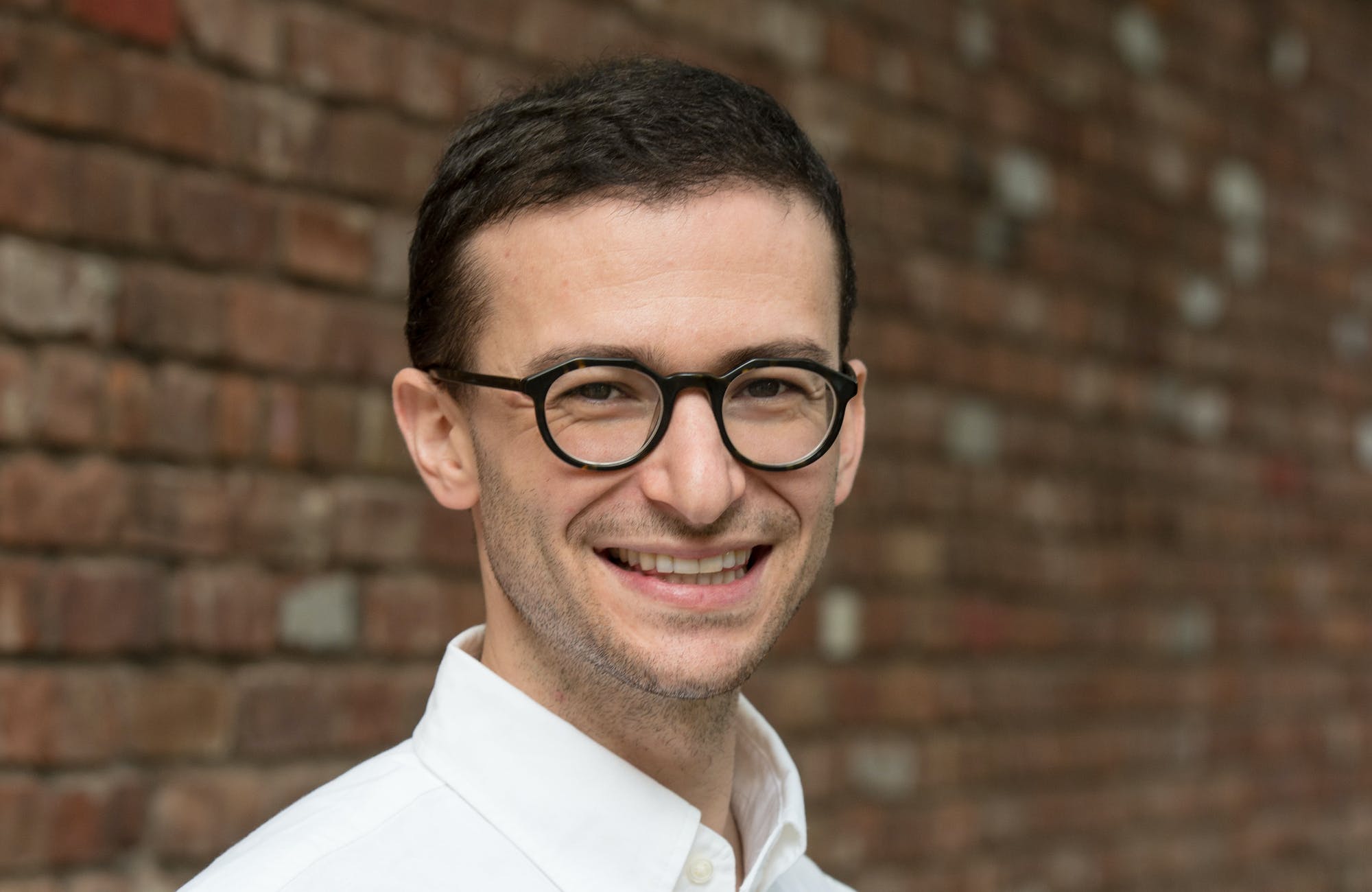 Mordy Walfish is Chief Operating Officer of Leading Edge, partnering with the President and CEO to translate the strategic priorities of the organization into action. Mordy leads the overall operations of Leading Edge, ensuring that its programs and systems are structured, responsive and results-driven.

Prior to joining Leading Edge, Mordy was Vice President for Programs at Repair the World. He played a key role in the organization’s redesign, launching, and running Repair’s multi-site community-based service programs. A native of Hamilton, Ontario, Mordy holds a B.A. in contemporary studies from King’s College in Halifax, Nova Scotia and an M.A. in comparative literature from Northwestern University. As a Wexner Graduate Fellow, he also completed an MPA in nonprofit management from New York University. Mordy is the winner of the 2015 JPRO Network Young Professional Award and is a Schusterman Fellow. He serves on the board of Dimensions Educational Consulting and is the board chair emeritus of JQY. He lives in Brooklyn, New York.