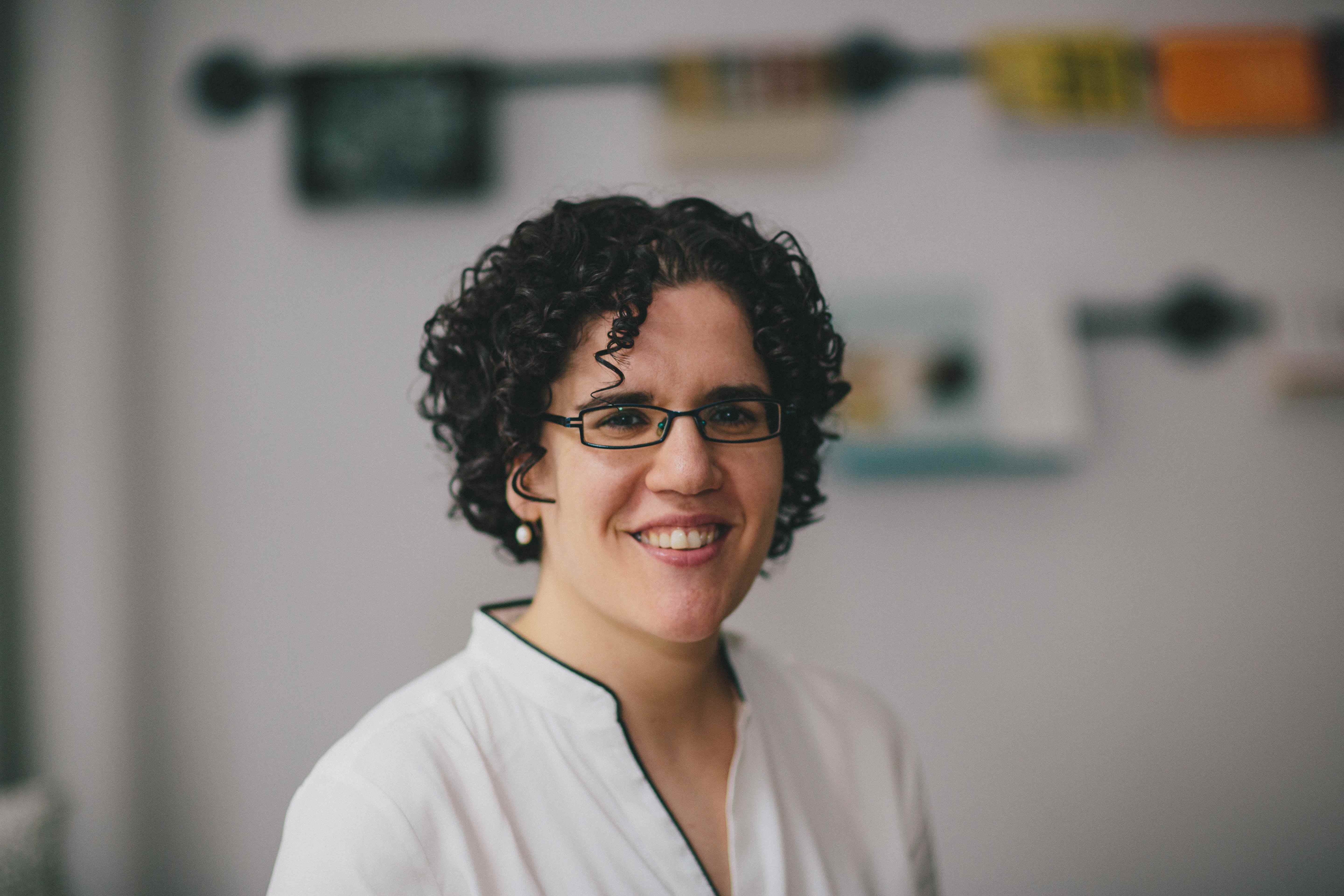 Gali is the founding President and Chief Executive Officer of Leading Edge, an organization that influences, inspires, and enables Jewish organizations to continuously improve performance through culture and leadership. To Leading Edge, Gali brings extensive professional experience in the nonprofit, public, and private sectors.

Her career began in DC, where she was a speechwriter at the Embassy of Israel and worked as a Legislative Assistant at AIPAC. She was Founding Director of the PJ Library at the Grinspoon Foundation and also served as Executive Director of the Rita J. & Stanley H. Kaplan Family Foundation, overseeing the distribution of millions of philanthropic dollars. In the private sector, Gali was VP of Operations at an ed-tech startup. Gali has served on the boards of Exponent Philanthropy, Keshet, and the NYC Venture Philanthropy Fund. She holds a B.A. from the University of Wisconsin-Madison and an MBA from NYU’s Stern School of Business.