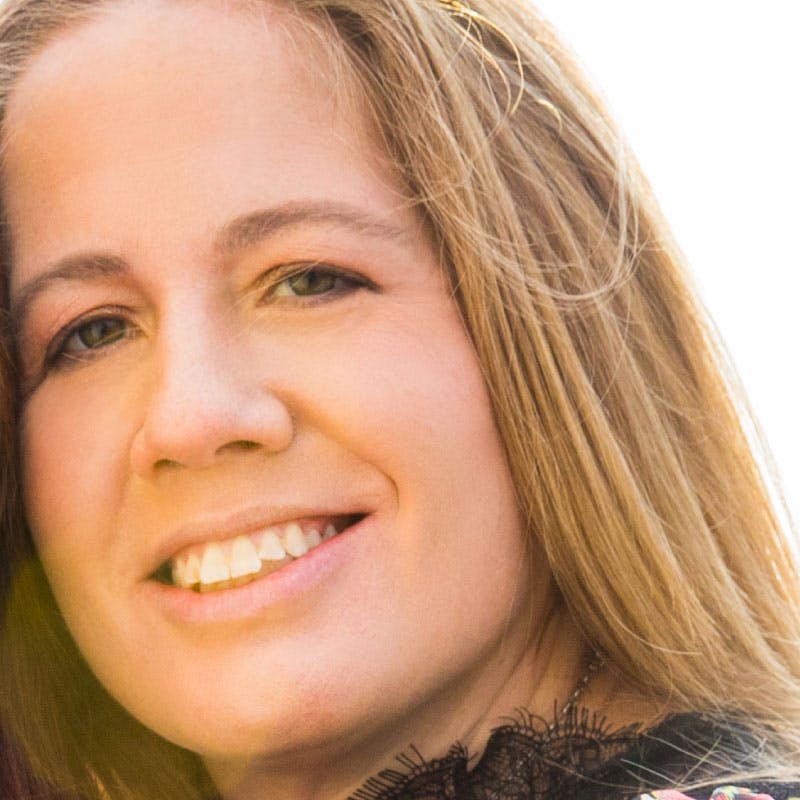 Alicia Oberman is Vice President, Leading Places to Serve at Leading Edge. Before Boardified was acquired by Leading Edge, she was Founder & Chief Experience Officer of Boardified. Alicia deeply understands the challenges of volunteer leaders and those who work alongside them. She is committed to meaningfully engaging with leaders in what she calls their “extra, extra time” (i.e., the time they spend to further develop themselves in their volunteer roles). She encourages everyone she works with to seek a state of “inspired excellence,” recognizing that the most successful leaders are viscerally inspired by their work and take ownership and pride in how they approach all of their commitments (especially those for which they volunteer).

From 2007 to 2019, Alicia served as the Executive Director of the Jack Miller Family Foundation (for which she remains a Board member and strategic lead in Jewish philanthropy) and its related philanthropic fund, the Jack and Goldie Wolfe Miller Fund. In addition to Alicia directing all of the foundation’s programs and operations, she developed her passion for governance by serving on the founding boards of a number of the Foundation’s strategic initiatives and the standing boards of several of the Foundation’s grantees. Alicia is also a not-so recovered corporate and securities attorney.

In her own “extra” time, Alicia currently serves on the Boards of Directors of, and in advisory capacities to, a number of nonprofit organizations, including: the Goldie Initiative (Executive and Governance Committees), VIBE Israel USA, Leading Edge (Governance Committee), and the Melanoma Tissue Bank Consortium.

When she isn’t at a board meeting (either working or volunteering), or watching one of her three teenage daughters play sports in the middle of nowhere, she can likely be found trying to unsuccessfully run outside, meditate or read a book that does not have “leadership” in the title.